Human Rights in the US: A perspective from a non-American

Human Rights in the US: A perspective from a non-American, with Maina Kiai 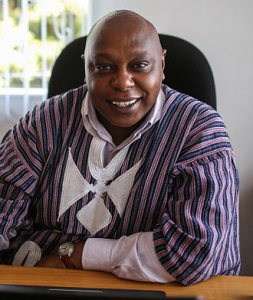 Maina Kiai was the United Nations Special Rapporteur on the rights to freedom of peaceful assembly and of association from 2011 until 2017. In 2016 he completed official mission to the US pursuant to his mandate to assess the situation of freedoms of peaceful assembly and association in the country. At a press conference at the end of his visit on July 27, 2016, he called the United States “a nation of struggle and resilience,” but noted that the country was currently “struggling to live up to its ideals on a number of important issues.” He said that “Racism and the exclusion, persecution and marginalization that come with it, affect the enabling environment for the exercise of association and assembly rights,”

Sponsored by the Allbritton Center for the Study of Public Life and the University Network for Human Rights.