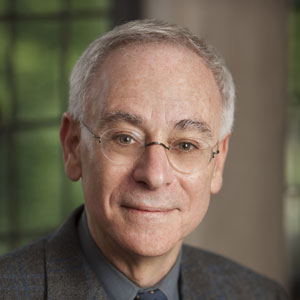 The Hugo L. Black Lecture on Freedom of Expression is an annual event endowed by Leonard S. Halpert, Esq. ’44 and named in honor of the late U.S. Supreme Court Justice (1886-1971). Robert C. Post – Dean of Yale Law School and Sol & Lillian Goldman Professor of Law – will deliver this year’s lecture on Thursday, February 19 at 8 PM in the Memorial Chapel. Registration is encouraged.