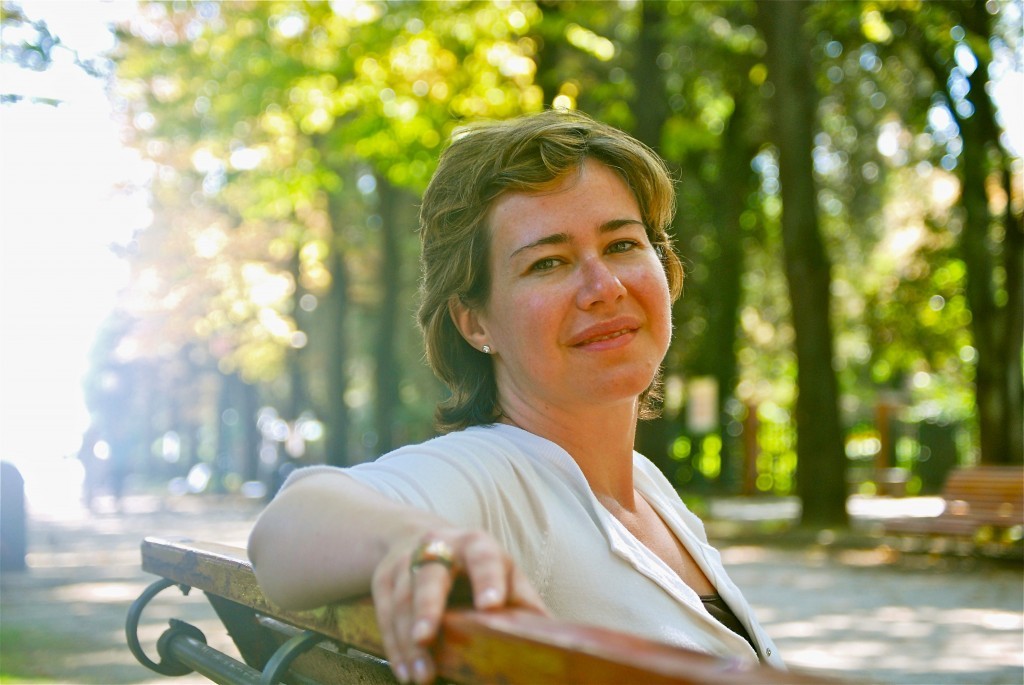 Patricia M. Rodriguez Mosquera is an Associate Professor of Psychology at Wesleyan and the Director of the Culture and Emotion Lab. The lab uses a multi-method approach to study how people feel about their perceived social image. Their work explores social image in relation to diverse emotions (e.g., pride, anger, shame), across different social relations (e.g., interpersonal, intergroup), and in multiple countries and communities. For example, in response to the rise of Islamophobia since 9/11, Professor Rodriguez Mosquera published a study on Muslim Americans’ concerns and emotions in the days prior to the 10th anniversary of 9/11.

The results are published in a report titled “Muslim Women’s Voices at Wesleyan: Understanding Muslim Cultures Through The Lens of Performance,” which is available here.