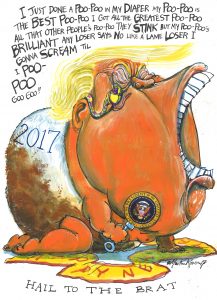 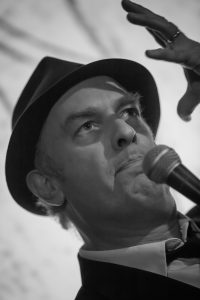 He has written and drawn comic book versions of TS Eliot’s The Waste Land, Laurence Sterne’s Tristram Shandy and Jonathan Swift’s Gulliver’s Travels. His other books include The Dog Allusion: Gods, Pets and How to be Human, Fuck: The Human Odyssey and The Coalition Book. He is currently working on a comic book adaptation of The Communist Manifesto, due for publication in May 2018.