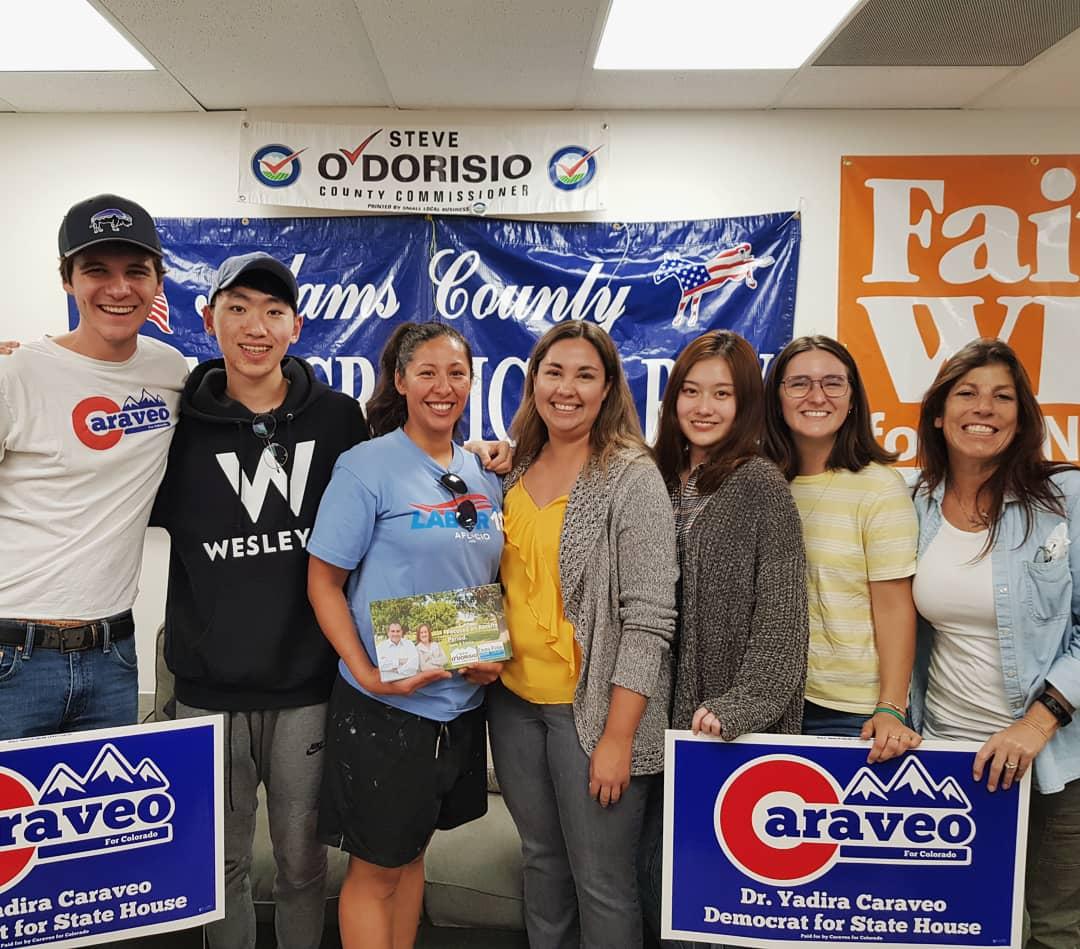 Last year fall break, I went to meet Wesleyan alums who were doing business in New York through the KAI Entrepreneurship. For this year’s fall break, I went to Colorado to help a State House Election Campaign and spent approximately two days doing Get Out The Vote (GOTV) campaign. Our field team usually went to working neighborhoods and canvassed from around 10 in the morning to 6 in the afternoon. Personally, I visited around 200 households and interacted with 40 people, trying to convince them to vote for Dr. Yadira Caraveo and recorded their responses on an app called the MiniVAN.

I couldn’t not go because not only did I had money provided for transportation, but also because I had a place to work and a place to sleep in. I didn’t want to miss the opportunity when everything was nicely plated on a dish.

Friday. I left right after class ended at 4 to JFK. But I missed the flight by 10~20 minutes and spend the night at the airport. After changing the ticket, I took the 7 A.M. flight on a Saturday morning and arrived at 10 A.M. at Colorado Denver. 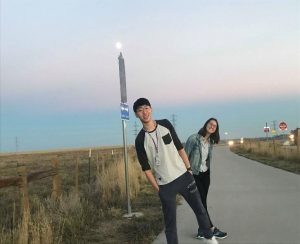 Although the start was rough, I learned so much from the short two days I’ve spent doing GOTV and was inspired by my co-workers.

A lot of things happened in just two days. Walking around 7~8 hours, my heels got ripped. A small dog suddenly came out the door I was knocking and even bit my calf. But while I was not confident to tell people to vote for Dr. Yadira the first day, walking hours after hours became the bigger burden the second day. In that sense, I feel like I may have learned how to canvass.

This campaign was an opportunity for me to think things in different ways. I sincerely thank both Wesleyan and the CSS alums who made this experience possible.

I also wouldn’t be able to forget the blue sky of Colorado that had a pastel toned backdrop of the mountains.