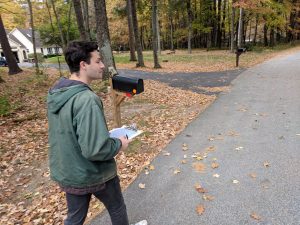 Over fall break I went and campaigned for Chris Pappas and the Democratic ticket in Merrimack, New Hampshire. Merrimack falls in the NH-01 swing district, which is one of the most competitive house districts in the country. The Democrat/Republican split was quite evident while canvassing door-to-door. Some residents had massive Trump banners hung in their backyards, while one man referred to Trump as a “rectum.” (Can I say that?) Besides having an equal balance of registered Democrats and Republicans, Merrimack also has a substantial number of independents, which in this midterm race has manifested itself as many undecided voters. It is hard to fathom how one could be undecided at this point, but that was part of the reason why I was out there. I wanted to find out and talk to them about issues I care about that I thought they should too– issues that directly affect them. 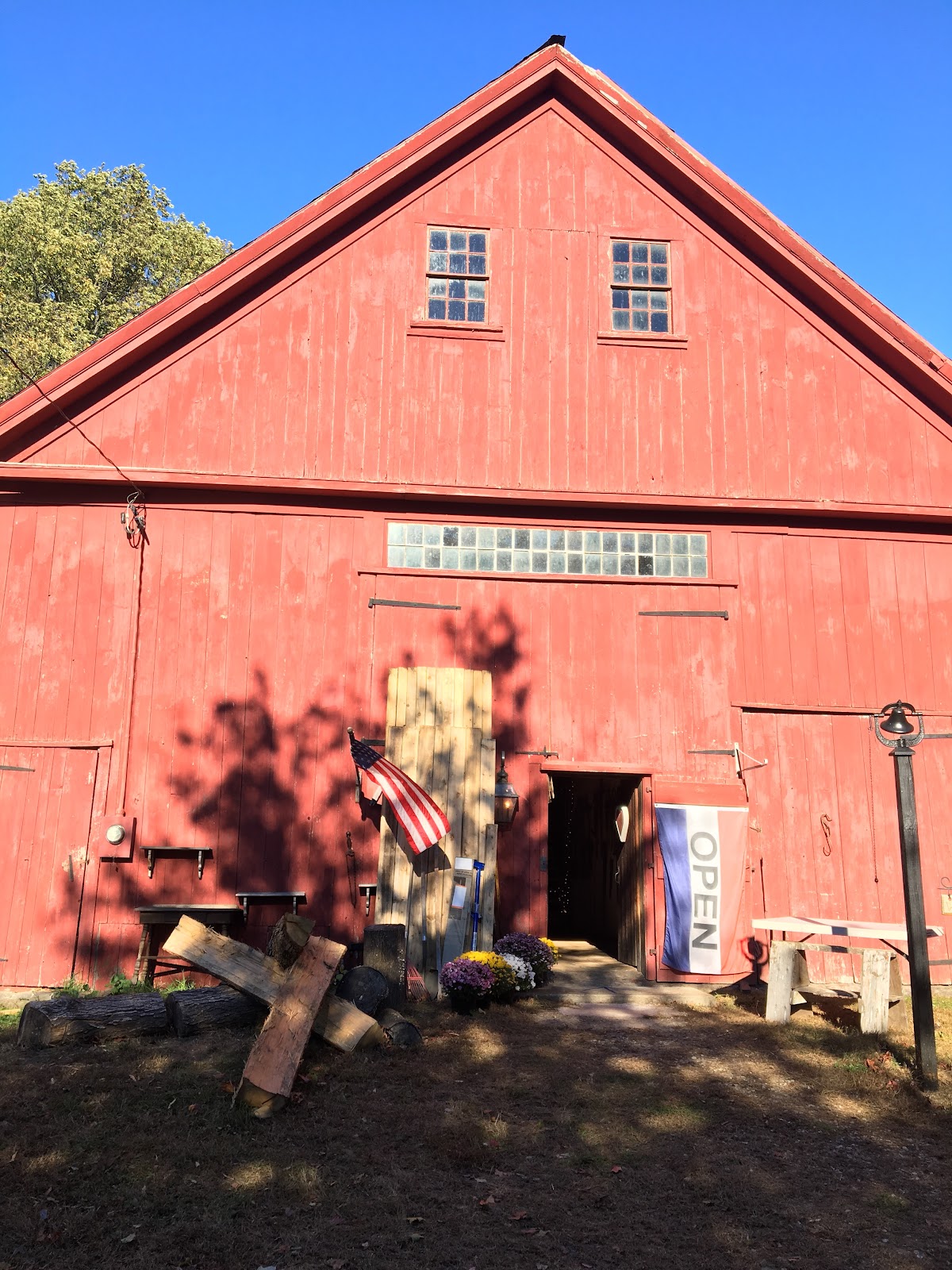 My primary goal for driving out to New Hampshire and going door to door was to help the Democrats win back the house in order to put some semblance of a check on the current administration and help protect among other things LGBTQ+ rights, gun control, affordable healthcare, climate change prevention/intervention, environmental protection, planned parenthood, minimum wage, voting rights, affordable education, the list goes on. But on a more tangible scale, I wanted to talk to individuals to hear their opinions, hear how they could defend some policies that seemed to me to clearly hurt them, and to have a dialogue. Of course I hoped in the end this dialogue would result in a democratic ballot, but if not I would at least have learned something. 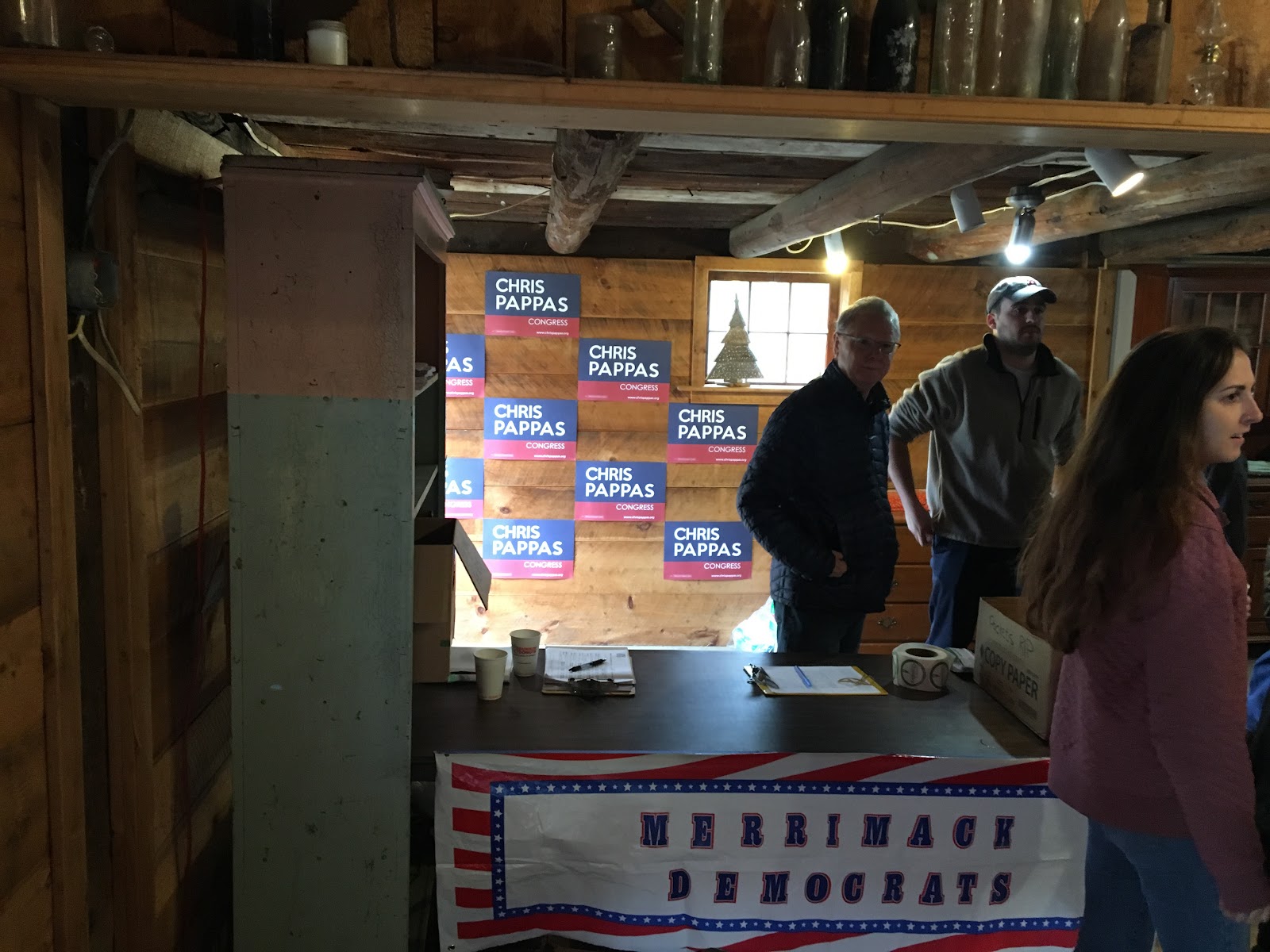 What I found was that many people were undecided and many of these undecideds were very happy to talk about politics. Some individuals said they pick and choose policies on both sides of the aisle and others stated they simply don’t follow politics. But for the most part both groups were open to hearing what I had to say and at least listened to my arguments. One of the biggest challenges for me was to make sure that the voter I was speaking to felt we were having a dialogue. I didn’t want them to feel I was forcing my ideology down their throats, but instead that I was making my case, providing evidence, and in some cases debating policies and their effects. I think this openness is to some extent a result of my Wesleyan education. Wesleyan has taught me to value opposing viewpoints and to consider them and weigh them against my own. If I was asking these people to do so, I felt I had to do the same. This made it much more of a conversation and although I did not change any of my own political beliefs, I think the people I canvassed saw this willingness to engage and appreciated it (and hopefully will be more willing vote blue in November).

The advice I’d like to give to people who might be considering getting involved: DO IT! It is much easier than you think and far less scary. I was pretty nervous confronting strangers on their doorsteps, but so many people are really willing to hear what you have to say and the few that don’t will tell you up front so you can move on. You can make a difference– if you believe in what you’re campaigning for and are willing to fight for it, people will listen and get on board. Plus afterwards, you get to pat yourself on the back knowing you participated in democracy, and did your best to help save it.