Kelly D’oleo ’19 was selected to receive a Conference Grant from the Patricelli Center for Social Entrepreneurship. With this grant, Kelly traveled to San Francisco, CA to attend Afrotech. You can read Kelly’s reflection below, read past grantee reflections here, and visit the PCSE website to learn more about all of our grant programs. 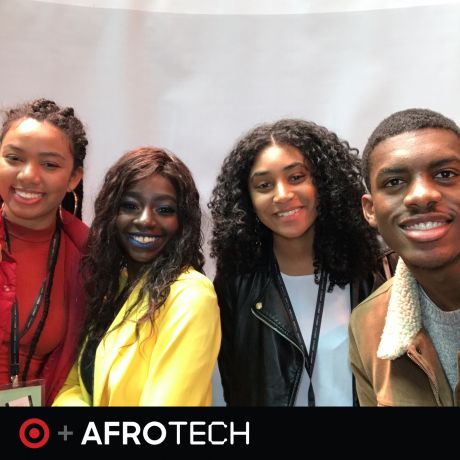 From November 8-November 11th, I attended the annually held conference of Afrotech in San Francisco, CA. Afrotech provides the space and platform for black techies, startups, and entrepreneurs to mingle, network, and collaborate. With funding from different resources including the PCSE grant, I was able to attend Afrotech last year. As someone who is looking to carve my path in the tech industry, it was reaffirming and inspiring to see a conference predominately attended and facilitated by black and brown people. The tech industry is saturated with white males, so being in a space with people who are not typically associated with tech was highly motivating. The fact that I was able to attend it with other black and brown students also added to the experience because we were all astounded by the possibility of it. 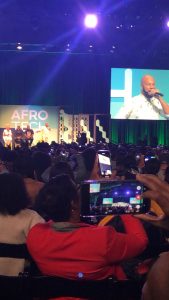 Afrotech had four different tracks: leadership, engineering and design, entrepreneurship, and recruitment. I would say there was higher emphasis placed on entrepreneurship and recruitment as it was highlighted that black and brown people in tech needed more opportunities to get involved as the talent is not the issue, but the accessibility to roles in the tech world.

With the myriad of workshops available and networking spaces–there was virtually no way to not meet someone new. From workshops like Beauty Tech and Criminal Justice Tech, the workshop that stood out the most to me was Sounds of Blackness: Staying Authentic in a Digital Age with speakers Common, Robert Glasper, and Karriem Riggins. Glasper mentioned, “Other people don’t know what your lane is, so they can’t tell you what your lane isn’t.” This is something that has stuck with me since because it says a few things. One, you define yourself and that definition is outside the confines of what others expect of you. Two, not fearing failure in the presence of others because success oftentimes cannot be reached outside of a failure or within your own comfort zone. Your “lane” is defined by you and that definition can be tinged with your own insecurities. 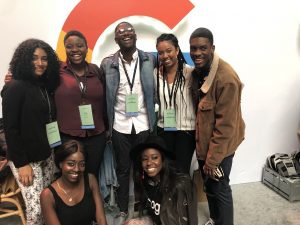 Another talk I attended was Strong Black Lead: A Conversation with Netflix. The intersection between tech and media was deeply stressed upon. Two representatives from Netflix (Jared Jordan and Jasmyn Lawson) provided some examples on how these intersections occurred at their company Netflix. For instance, Jared provided an example on how data is used to make engineering decisions. On Netflix, there are a few different ways that content is advertised when users are browsing content: still images, “motion billboards,” and full trailers. Jared and his team tested all three types and realized that the trailers took too long to load and play, so they improved the JavaScript to play the trailers quicker thereby increasing the take rate.

Afrotech made a big impact on networking for me. I had the opportunity to meet black and brown Wesleyan alumni working at top tech companies or running their own startups. It was fascinating to see alumni from similar backgrounds work their way in the tech world because it made succeeding in the tech world feel so much more attainable and plausible. It was inspiring, to say the least.

Afrotech even inspired me to facilitate a student forum on race and technology—a field I am developing a deep passion for as well as the ways one can use technology as a art form as a mode of cyber-resistance. Technologies are not racially neutral, rather they are actively shaped by and influence social structures and cultural values that constitute racism. Afrotech was a space that acknowledged this and fostered community by offering a platform for black and brown creatives and techies who can further develop their business ideas in tech as well offer support for one another. 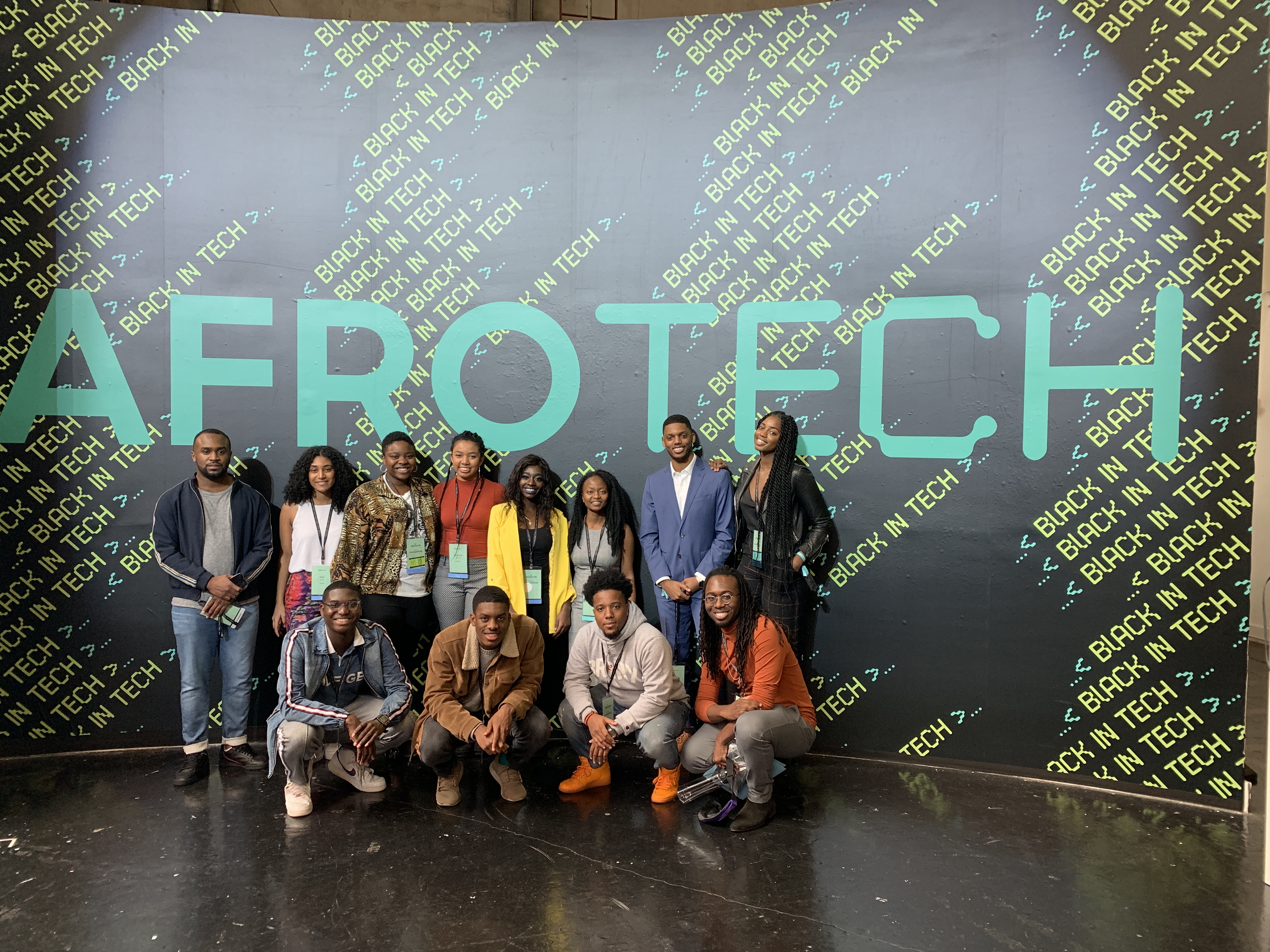