The Long War in Afghanistan: A Perspective

The Long War in Afghanistan: A Perspective

In August of this year, the U.S announced another policy and strategy for Afghanistan.  October 7th marked 16 years of war in Afghanistan, the longest American war of this century.  Where are we in our aims to dismantle and defeat Al Qaeda and to help stabilize and secure Afghanistan well enough to prevent the return of the Taliban?  Why is there still a strategic stalemate after 16 years? The talk covers the origins and evolution of the war in Afghanistan. The discussion will provide candid insights about the opportunities and risks associated with the current policy and the future prospects for breaking the strategic stalemate. 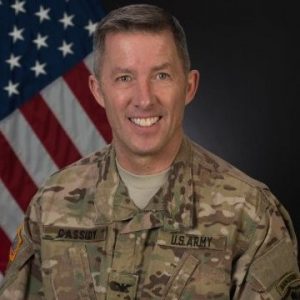 Colonel Bob Cassidy, Ph.D, U.S. Army (retired), has served four tours in Afghanistan, returning from his most recent tour in March 2017. Cassidy has served as a special assistant to three senior generals, a special operations director of assessments, a special mission task force planner, a battalion commander, and a brigade operations officer.  He earned his Ph.D. from the Fletcher School at Tufts University. His scholarly work has generally explored strategy, irregular war, and military culture.  Bob Cassidy is the inaugural Retired Military Officer Teaching Fellow at Wesleyan University for the academic year 2017-2018. 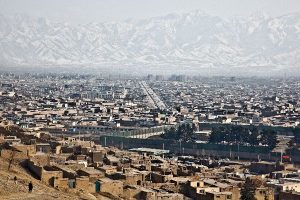