Liberty and the Nation: The State of Liberalism in Today’s Nationalist Revival

Liberty and the Nation: The State of Liberalism in Today’s Nationalist Revival
with Kai Weiss 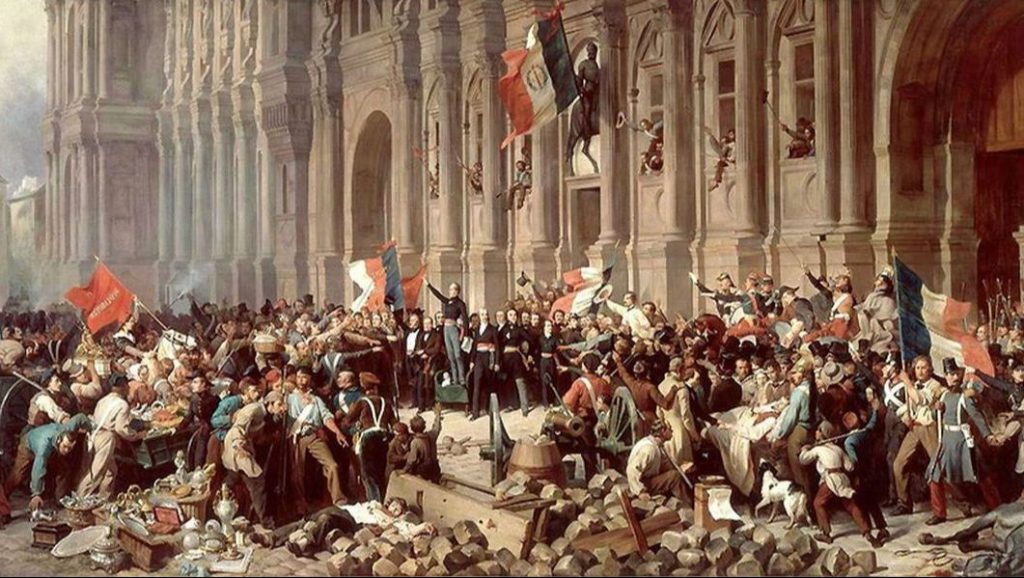 Nationalist ideas are on the rise again in today’s world. President Donald Trump called himself a “nationalist,” and prominent thinkers around the West, from TV host Tucker Carlson to intellectuals like Yoram Hazony, have embraced the idea of the importance of the nation under the new aegis of national conservatism. In Europe, politicians such as Viktor Orban, Matteo Salvini, and Jaroslaw Kaczynski purport to construct their policies around the idea of national sovereignty.

Meanwhile, (classical) liberals have been staunch opponents to nationalism for centuries and are to this day – or so one thinks. But a prominent strain of liberal nationalism in the 19th century provides a different picture. Indeed, the 19th century as well as liberal principles in general provide important lessons for the future place of the nation in a globalized world, both showing the opportunities and limits of patriotic fervor. 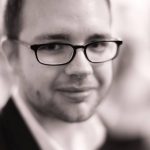 Kai Weiss is a Research Fellow at the Austrian Economics Center and a board member of the Friedrich A. v. Hayek Institute, both located in Vienna, Austria. His writings have been featured, among others, in The Financial Times, the National Review, The American Conservative, and Law & Liberty.