Each year, the Patricelli Center for Social Entrepreneurship awards $5,000 seed grants to fund the launch or early-stage growth of a project, program, or venture.

Handom is an educational project being piloted in the Philippines. Founders Aldrean Alogon ’23 and Leonard Vincent Majaducon ’25 are using online platforms to connect students with potential volunteers and mentors. Below is the first of their three reports.

Handom is a Hiligaynon word for dream. And just like its English translation, Handom serves as both a noun and a verb – serving both as a cherished aspiration and the act of envisioning a better future. The challenge, however, lies not in the handom but the pamaagi – the means – with which the dream is achieved. These past few months, we have been focused on laying the foundations. By laying a solid base, we hope to make certain the handom of connecting underserved, yet exceptional children to more educational opportunities.

Handom will be holding its pilot program in the town of Sigma, Capiz, Philippines. After receiving the Patricelli Seed grant, we immediately formalized our partnership with the Education District Office in-charge of Sigma, securing their endorsement and subsequent advertisement to elementary schools in the town. 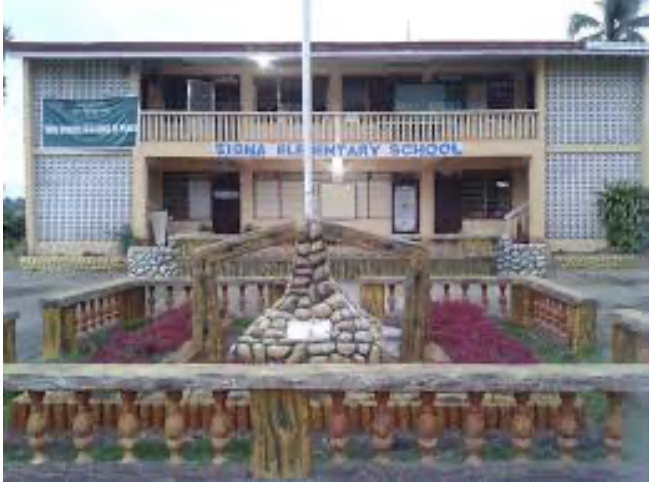 We have also partnered with the Sigma Central Elementary School, the venue for the review sessions once the program is in full swing. The school has graciously allowed the use of facilities, including classrooms, laboratories, and equipment – all of which are instrumental in giving the children the best mentoring experience.

CONNECTING WITH VOLUNTEERS AND MENTORS 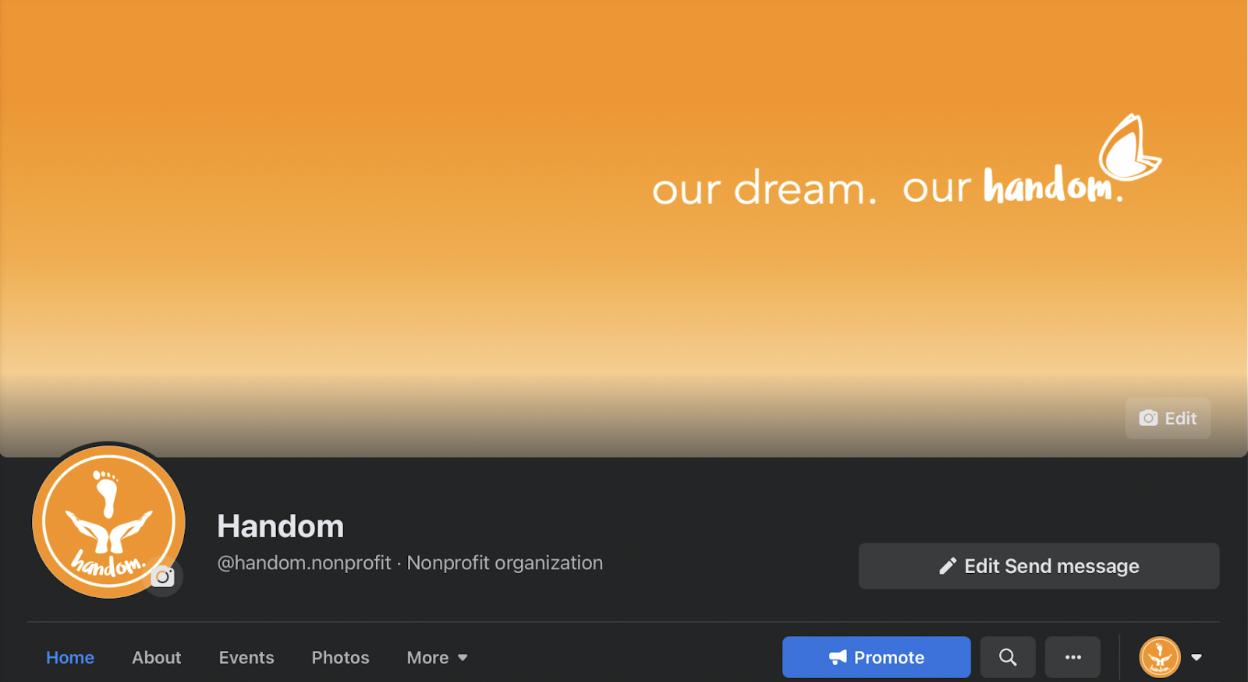 Handom hopes to use online platforms to connect with potential volunteers and mentors. The Philippines is one of the top consumers of social media, most notably Facebook. Upon the first post, Handom received thousands of engagements – friends and strangers alike expressing their support for the initiative.

Through the information we posted on the page, we were able to connect with potential mentors. They are slated for interviews late July to mid-August. Admittedly, it was indeed difficult to find mentors who would be available for every scheduled session. We therefore had to expand our selection pool from undergraduates to professionals. Nonetheless, these are challenges we would much rather face earlier rather than later. We are optimistic of the pool’s enthusiasm and commitment in joining Handom.

Perhaps, the simplest part of organizing an initiative like Handom is securing the venue and the mentors. The meat of Handom lies in its curriculum: What topics do we cover and how do we cover them? Though Aldrean and Leonard, the co-founders, are familiar with the educational scene in the Philippines, designing a curriculum from scratch with no prior experience is quite a challenge for the summer. Fortunately, Handom’s mission resonates with many individuals, including with our current Curriculum Development Manager, Francis Harry Shone Leonora. He is currently a college student in one of the premiere universities in the country. He has been actively teaching kids during the pandemic, drawing experience from the volunteer work he did while in high school. In his first week at the post, he has already produced a workable model for the curriculum. As we jointly develop more material, we hope to add more volunteers as we continually expand Handom’s structure.

The most difficult part of any initiative is to get it off the ground. The pace may sometimes be unsteady, the path winding and changing, but we progress, nonetheless. With Handom taking its first few steps, we begin put faces and names to mentors that, just a few months back, were obscure figures. The support provided by passionate volunteers like Francis and the mentor applicants instill a firmer resolve and confidence in pursuing Handom’s mission.

We hope as the months progress more people will join hands in making the handom of underprivileged kids not a matter of chance, but, rather, a matter of certainty.